Women Lawyers Can Write Their Own New Story 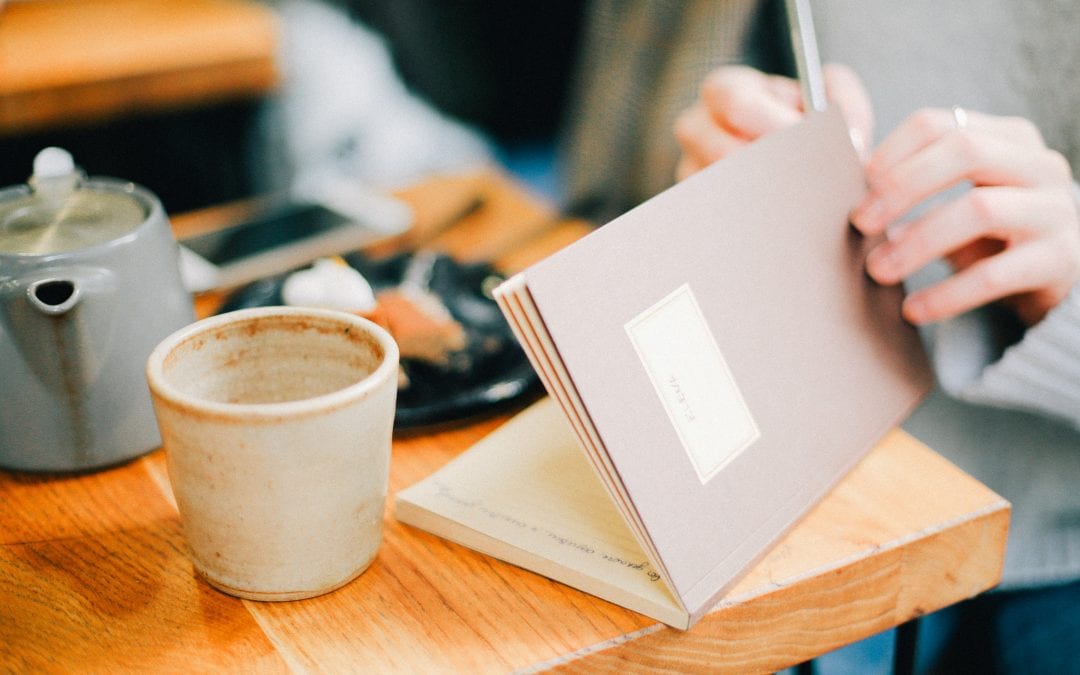 I recently had a consultation with a woman who said she always feels behind, never doing good enough and at risk of being exposed.

Anyone else feel this way?

Later that day, on a WILL Mastermind call, a member of the community said something similar… that she’s feeling like she’s isn’t doing enough, feels like she’s always behind…

The connection flashed in my brain and I was lit up!  Enraged on behalf of EVERY WOMAN who has ever felt not good enough.

Yes this is part of the human condition and I struggle with not feeling good enough too. Yet, I see this especially in women lawyers who have this thought reinforced every day in big law.

Even if we’ve never met, I’m willing to put money on the fact that you are smart, competent and hardworking. You yearn for work that leaves you energized, satisfied, and feeling as if you are making a difference in the world.

This week, Tony Robbins is doing a “Come Back Challenge” in a free Facebook group, I don’t think it’s too late – go join in. I watched the Day 2 session on Wednesday, when Tony said this (among MANY amazing nuggets)…

“Divorce the old story, ERASE IT! Marry the truth.”

You’re “not being good enough” is an old story. I invite you to divorce it.

I believe this… if you can succeed as much as you already have, doing something you don’t like…

Imagine what you can accomplish if you LOVE IT!

Covid has brought new members into WILL who are ready to write their new story.

They are no longer willing to stomach another day filled with tasks they don’t want to do, that drain their energy and soul.

You can join us too.

Write YOUR new story. Marry the truth. Begin your new story with “I can…”

Are you ready to gain clarity and freedom? Start with your FREE copy of. . .

11 Resources to Help You Leave (big) Law for a Life That You LOVE!

How good would it feel to regain control of your time, career and life?

Want more information?  Click below to schedule your call.

3 Simple Steps to Start Your Day with a Smile

Grab your High 5 Miracle Morning Menu and LITERALLY see how simple it can be to OWN the first few moments of your day.

Grab your High 5 Miracle Morning Menu and see how simple it can be to OWN the first few moments of your day.

How to Leave (big) Law with Ease