Why she quit on Monday 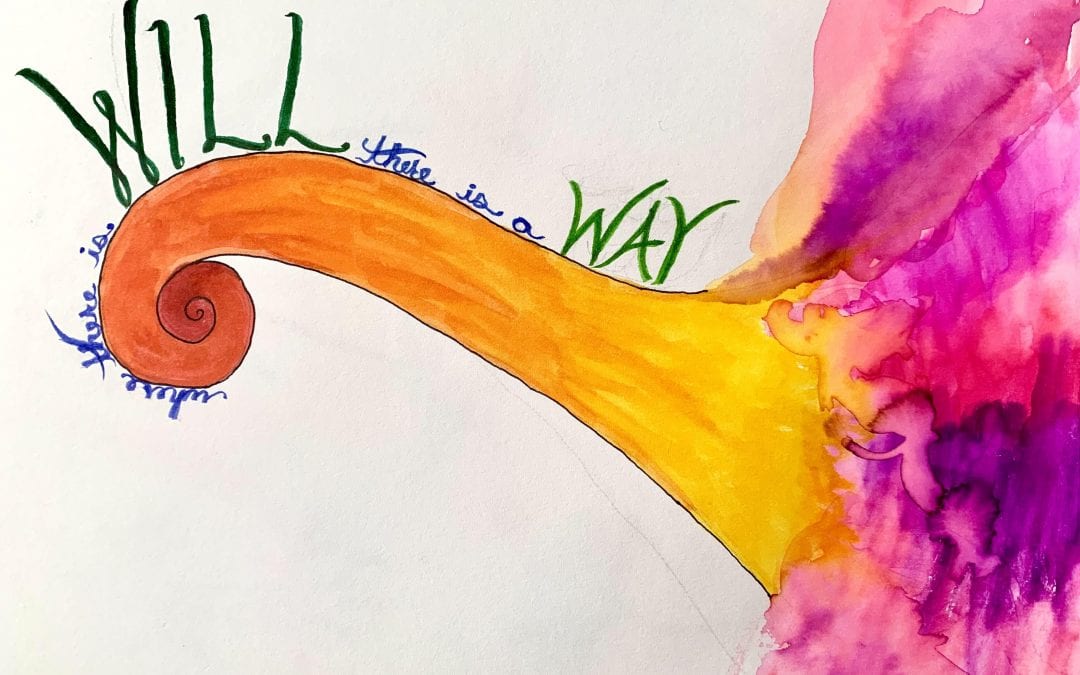 A few months ago, I wrote about a WILL member who couldn’t get out of bed.

She took a one-month leave of absence, and then extended it to two.

Still weary, she went back to work, where the boundary violations began immediately.

She was on calls until 8pm at the earliest.  She’d been expected to solve the matters considered “emergencies” before she took leave, and then were magically still there when she returned.  Imagine that!

The final straw was when she took a PTO day on a Friday due to a friend’s suicide, and awoke Saturday to a message asking her to get back to work.

They did not respect her boundaries, so she chose to respect them with the ultimate boundary: the final good-bye.

After she got her half-year Covid bonus, on a Monday, she gave her notice.

Now, she has an in-house role lined up at a startup, but she is not going to start her new gig until after 4th of July (or maybe even later!)

Here’s something she wrote me in February after I asked if I could share her story:

It’s incredibly affirming (and tragic) that my situation isn’t unique or exceptional. Thank you for putting words to what my body has been trying (probably for years) to tell me–that things aren’t right.

You said in your letter that “the good news is we have the support of the WILL community to help us through.” While true, it’s so much more than that. We have this community to show us that there is a way through, how to get there and that they will be with us every step of the way. Yes, I’m burned out and struggling right now, but I can’t imagine how much worse off I would have been if it wasn’t for the support, generosity and kindness from this community.

With the support, generosity and kindness of this community, she is on her way to something new.

This is also available to you, because we are here for you too.

P.S. Thank you A. for allowing me to share this and your WILL art work.

3 Simple Steps to Start Your Day with a Smile

Grab your High 5 Miracle Morning Menu and LITERALLY see how simple it can be to OWN the first few moments of your day.

Grab your High 5 Miracle Morning Menu and see how simple it can be to OWN the first few moments of your day.

How to Leave (big) Law with Ease