The #1 thing I hear from women lawyers 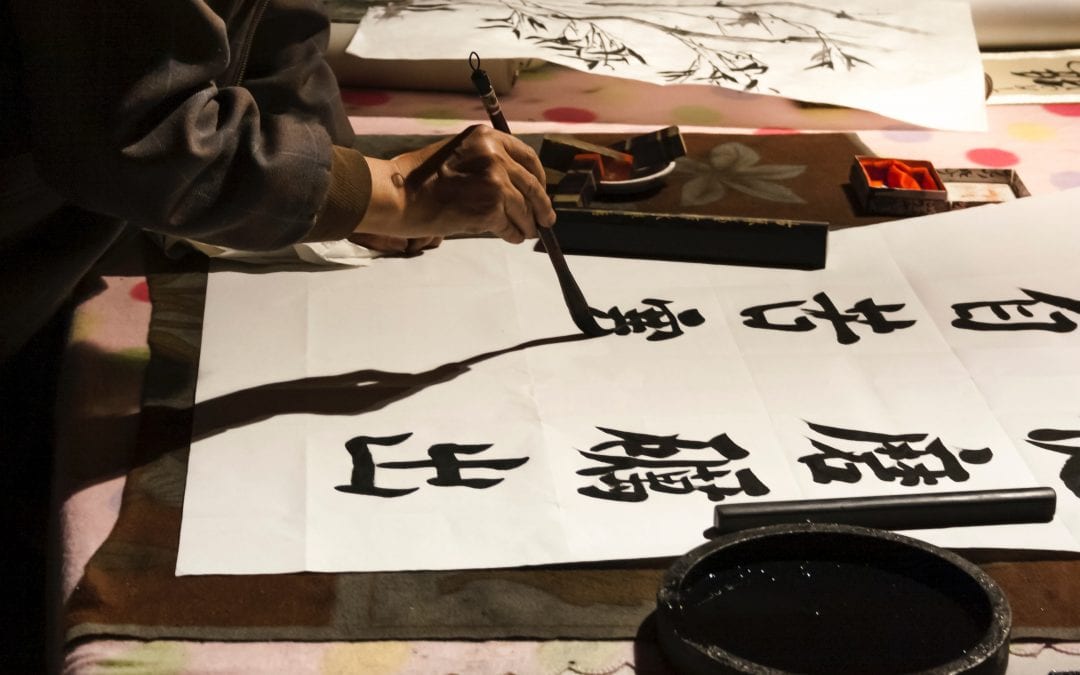 Last week, my son was back in his school building, hunched over a desk in the gym, taking the SAT.

As I dropped him off, I held myself back from hugging him goodbye in front of the other kids, and saying, “Do your best, but really, it doesn’t matter what you get on your SAT.”

I don’t believe who we are could ever be measured by a standardized test. Not our potential, not our hearts, not what we can bring to this world.

Want to know a secret? I didn’t do great on my SATs.

I took a Stanley Kaplan course in a basement classroom in the mall at Roosevelt Field, Long Island.  {Wow did that memory come rushing back in!}

I took the test twice. Both times, I got an 1190.  I wanted to crack that 1200 number, but more for pride and comparing myself with my brother, than really caring.  I even got the same score on my GRE (though I upgraded to the nice Stanley Kaplan center on West 56th street.)

Even though it mattered to me then, it doesn’t anymore.  The score is no indication of my worth.  I’m out here everyday doing my best to shine my light!

The number one thing I hear from women lawyers is that they want to do work that’s more meaningful.  They want to shake off caring about the perception of success, prestige and outward appearance.

Let me tell you a story about a former lawyer who joined me and a group of WILL members as a guest speaker.  Shinah Chang Zoomed in from California before the pandemic.  In our conversation, she described herself as a “good Korean girl with tiger parents” and a 1600 SAT score.

She went to a top notch law school and then a prestigious big firm.  She busted her butt with 16 hour days for six years, until one day… she couldn’t do it anymore.  She had to take a break because she was breaking.  She had no idea what she would do next.

She told her parents, who were “concerned and confused.”

Shinah went through a similar process of discovery that WILL Transform members experience and eventually found her way to… calligraphy!

Slowly, over time she’s grown her skills and now has a nearly million dollar business as a creative entrepreneur, teaching calligraphy online!  She reports this in her new podcast (which I just discovered) The Shinah Show!

How amazing and inspiring is that!?!

How much do her SAT scores matter now? Yes, it show that she’s smart and hardworking… but so are you!

If she can create a meaningful and lucrative career that gives her freedom and joy, so can you!

WILL Transform can take you by the hand and guide you to the other side.

I am here to help you step into work that’s not tied to a number, but is tethered to your soul.

P.S.  When my son got back in the car after the test, he gave a big sigh.  I told him I was proud of how he had prepared and practiced for the test.  To me, that is more worthwhile than any score.

Do you want to make a change you can be proud of?

If yes, I believe WILL can help.

Are you ready to gain clarity and freedom? Start with your FREE copy of. . .

11 Resources to Help You Leave (big) Law for a Life That You LOVE!

How good would it feel to regain control of your time, career and life?

Start Here: 11 Resources to Help You Leave (big) Law for a Life That You LOVE.